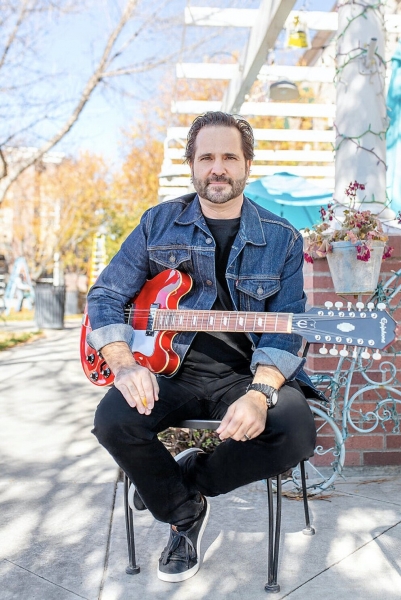 Nick always knew he was meant to be a songwriter. “When I was a kid, I was always writing little songs. Songs about people in my life, or about specific events and I would put those emotions I felt onto paper about the things that were happening in my life and the people around me that were a part of those moments or memories. And somewhere along the way, it just became obvious to me that I would keep doing it my whole life.”

Despite him rapidly increasing his fan base, he still thinks of himself as a working musician. “I have to write constantly,” he says. “Otherwise, I worry I’m being lazy and that makes me anxious.” That impressive work ethic has led to numerous musical projects, three albums with his band Big Bad Zero, Christmas albums, two solo records along with his new record set for release early 2021.  Prior to 2020’s pandemic you could catch many of his performances all across Las Vegas. Favorites like Station Casinos, The Palms, Hard Rock Cafe on the Las Vegas Strip and many local taverns, conventions and restaurants. He’s toured the United States with his group Big Bad Zero opening for artists such as the Cult, Brad Paisley, Keith Urban, Sarah Evans, Better Than Ezra, Foreigner, Incubus, Sammy Hagar, Los Lobos, Train and Cheap Trick to name a few.

“Will I ever quit making music? No, never. If I quit, I would be a drag to be around. I love making music and the special place it takes me to inside. I’m fortunate to create music and share it with others and hopefully my music takes them somewhere special too.” 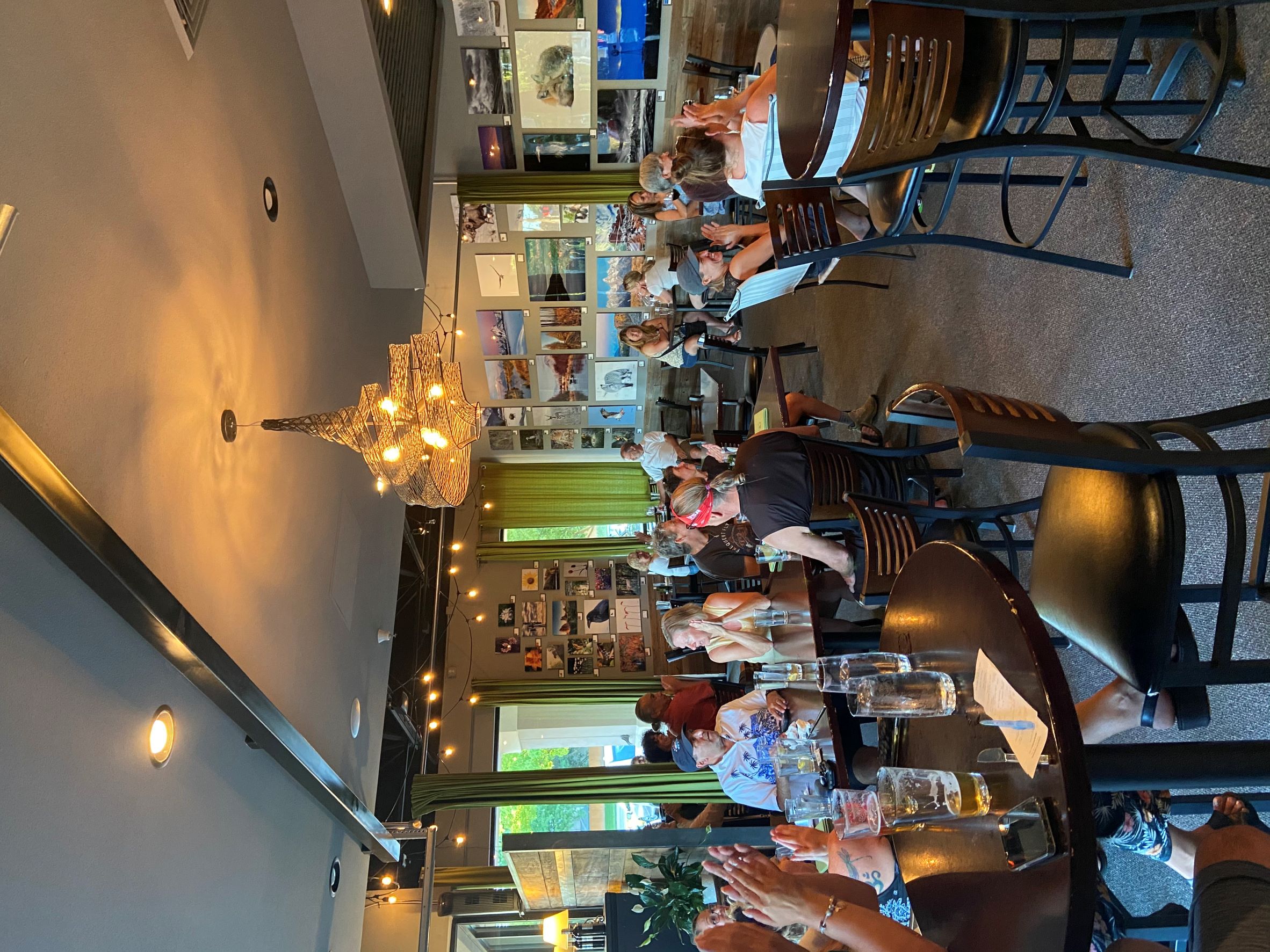 This email address is being protected from spambots. You need JavaScript enabled to view it.

Get Social With Us